4 Grilling Tools You Can’t Live Without 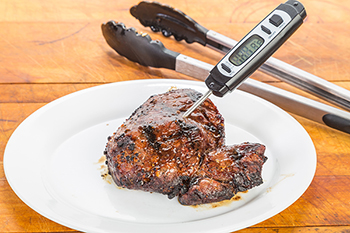 They say a man is only as good as his tools. That saying is especially true when it comes to grilling. While seasoned barbecue competitors would argue that talent is a huge factor, it’s far easier to cook a beautiful steak with the right grill, plus essential tools like a meat thermometer.
Read More
(0) Comments 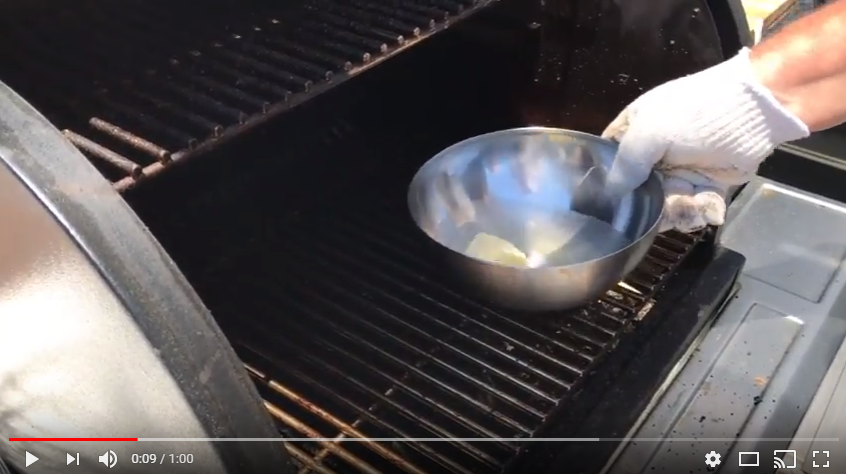 If there’s one side dish that’s sure to be a hit at your next BBQ cookout, it’s mac n’ cheese. Impress your friends with this unique and tasty smoked mac n’ cheese recipe, tested and approved by our staff here at BBQ Island. Follow these simple instructions from Mark Crigler below to ensure you get the recipe mastered.
Read More
(0) Comments

How to Grill Epic Vegetarian Dishes

Here at BBQ Island, we’re all about the meat. Tri-tip. Pulled pork. Brisket. Even fish, shrimp and chicken. But we also understand that there’s more to making good barbecue than knowing how to grill a steak. There’s being able to impress your best friend’s vegetarian wife, or cooking up side dishes that bring out the smoky flavor in a meaty entrée.
Read More
(0) Comments 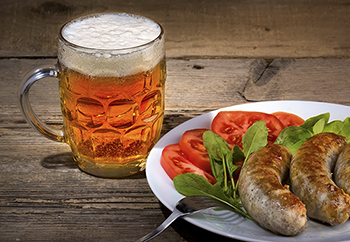 At BBQ Island, we’re big fans of Arizona’s craft beers – and not just because they’re local. The 48th state churns out some of the best brews in the Southwest. Several AZ breweries received awards at last year’s World Beer Cup Competition, and one was actually named the best new brewery in the world by RateBeer.com. From bitter stouts and porters to summery ales, there’s a hoppy Arizona beverage that will pair well with your grilled feast.
Read More
(0) Comments
More results: 1 2 3 4 5 6 7 ...20 Next